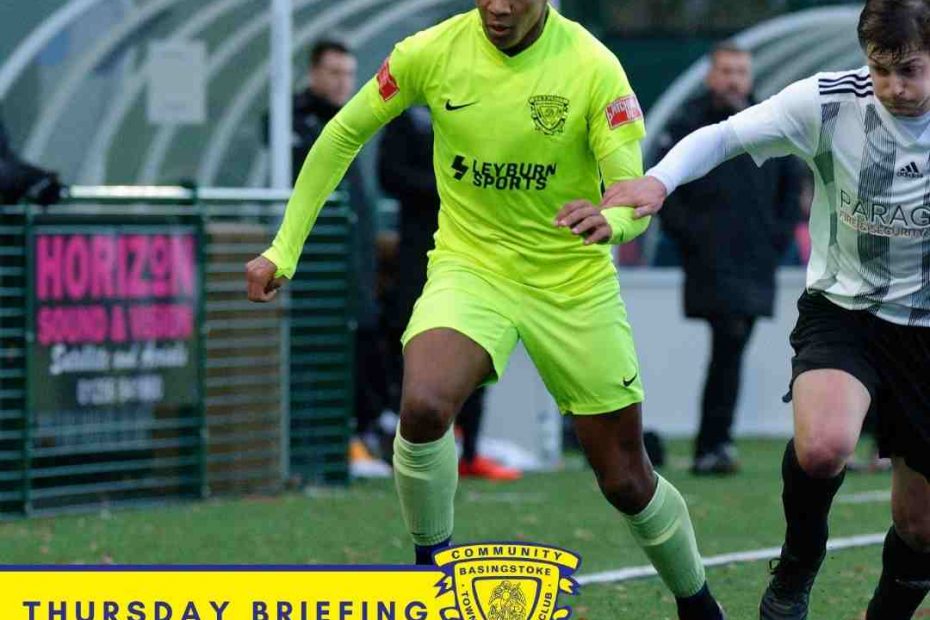 On Tuesday morning we learned of a positive COVID-19 case amongst the first team playing group – we are pleased to report that the player in question has only suffered from very minor symptoms and is doing well and thanks everyone for the well-wishes.

Off the back of the positive test, a number of boys and staff have since had tests due to their occupation or home situation and we are pleased to say all have returned negative.

“It was a bit of a grenade to receive on Tuesday” Dan Brownlie says “but within ten minutes of the news coming through I had four from the club on the case ensuring that we followed all the correct guidelines and communicated the issue to the right people. We’ve probably aired on the side of caution but it’s important that we don’t just look after our group, we have to think beyond our four walls and how it effects other people. We’re hoping we can get back in next week and hope to get in another friendly before Christmas.”

This week Kevin White and Martin French trialled a fans focus group whereby a number of items were discussed including ways in which we can improve the fan experience for both home and away games. Ideas on how to improve our offering more generally and then any other discussion points fans wanted to raise. Some great points came through including some quickly fixed issues which included ensuring the website was the central hub for information and Mixlr was added to the home page to ensure people had easy access to Nick Wilson’s brilliant commentary.

On Wednesday afternoon Basingstoke Town Academy faced Andover which finished in a 1-1 draw with Joe Western grabbing our goal and Brody Thorpe picking up the Man of the Match award. It was also announced that we will be holding an open day on Friday 18th December which will include a session on our 4G pitch at Winklebury. For those interested please contact Aaron.nicholson@btfc.co.uk.

As our season is paused and Saturday’s friendly cancelled, here are a list of local competitive games that you might want to visit:

Academy graduates D’andre Brown and Kalum Cousins have been starring for Cove FC – the latter having scored a hat-trick in their midweek win versus Eversley.

The club shop remains open if you’d like to get your Basingstoke items in before Christmas – you can visit that here.

From everyone here at Basingstoke Town we wish you a happy weekend with whatever you decide to do.