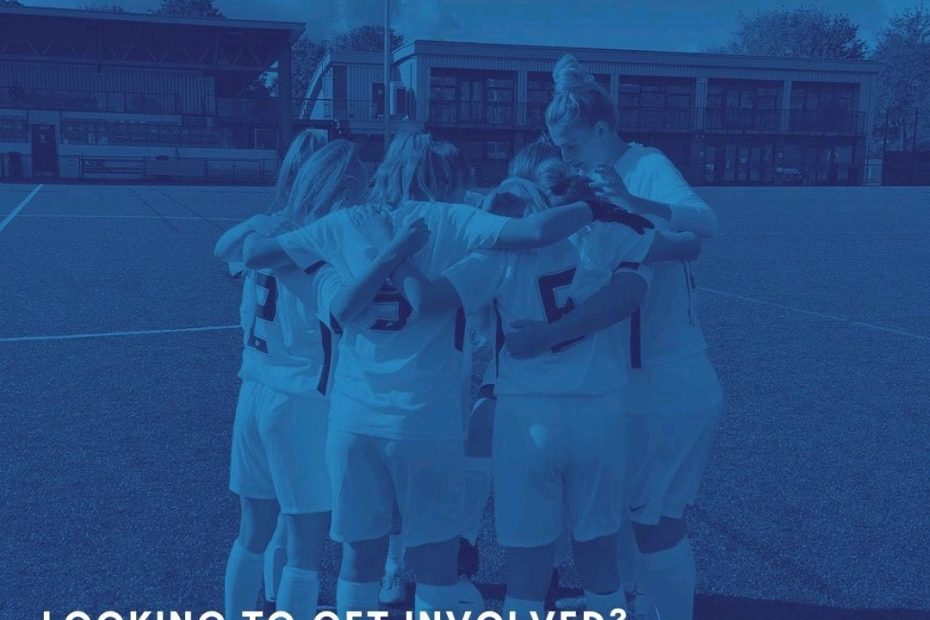 As February came to a close, so did the fundraising challenge for our Women’s Team.  During February, our Womens team embarked on a Charity initiative in support of local Basingstoke Charity NeighbourCare Basingstoke.  The challenge ahead of them was to run and swim the combined distance of the team’s away fixtures which included 362 miles and a 4 mile swim, courtesy of the team having to play an away game on the Isle of Wight.

During the month of February, the team successfully completed the 362 miles run although the 4 mile swim will be completed as soon as public Swimming Pools reopen with Coach Tulga Reis taking this task on.  In total, the team have raised £260.00 which is a fantastic effort.  Team Manager Nathan Cookson said ‘it has been a great distraction from lockdown and a good way for the players to keep fit and raise money for a worth local cause aswell.  Excellent work from the team, I couldn’t be more proud of them.’

Basingstoke NeighbourCare were Formed as a registered charity in 1997, they provide an accompanied transport service to those in genuine need in our community and, in 2010, a befriending facility was formally established. The team of dedicated volunteers have also played a vital part in transporting community members to and from hospital appointments and more recently, to COVID vaccination centres. Their befriending service has also played a huge part in connecting to those who need it most during these challenging times.

Kevin White, Chairman, said ‘it is fantastic to see different parts of the club engaging with the local community and raising money for local causes.  We are committed to helping our local neighbours and this initiatives like this will become more commonplace as we build and grow.  We have had such great support in the town and we want to give that support back in as many ways as we can.’

You can continue to contact up until the end of March 2021 at https://localgiving.org/fundraising/btfcwomen/