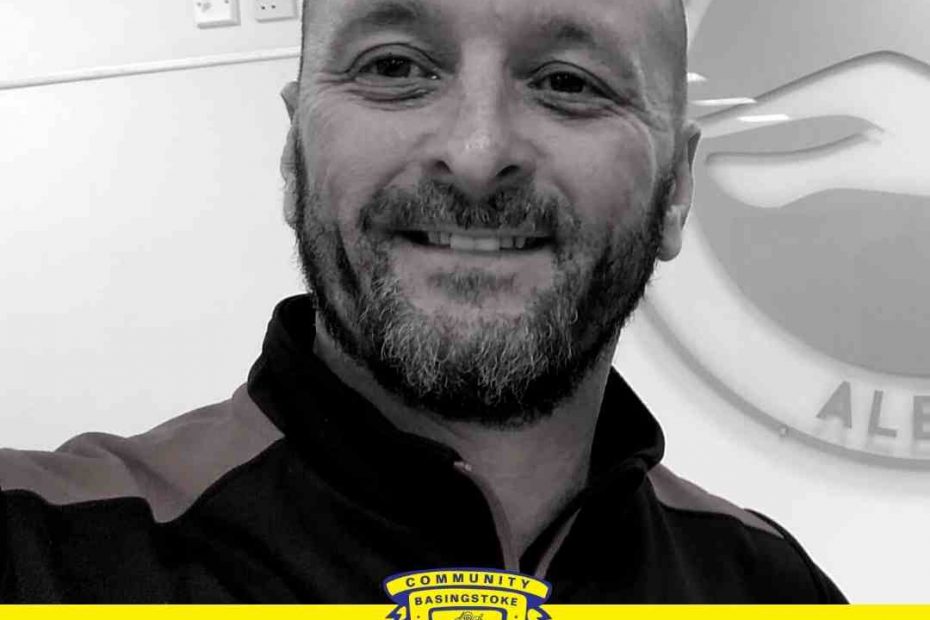 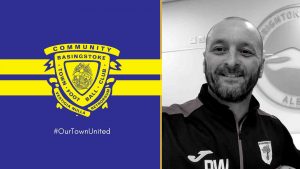 It has been confirmed that Dan Brownlie has added to his backroom staff by bringing in ex-Basingstoke Town player Paul Worsfold.

Paul Worsfold spoke to us about joining the club:

“I am really looking forward to getting involved with my home town club again. Already I can see it’s a positive group with great energy and I can’t wait to see where that can take them.”

“Worzey was my captain when I was coming through the ranks at Thatcham Town. Even in speaking to old team-mates Tom Melledew and Ian Davies – they all commented on how instrumental Paul was and how much they learned off him. He’s a top guy and someone the boys will enjoy working. It’s an opportunity, particularly for the midfielders, to learn from someone who was so highly regarded in non-league.”

“I have to admit, it was quite a chance meeting. During pre-season I bumped into Paul when we were training over at down-grange and he was coaching his boys team. We got talking and I couldn’t believe his skills weren’t being utilised at a higher level – so asked if he’d be interested – and fortunately for us… he was.”

“His time is a little limited currently so for now he’ll only be available at training sessions, but he’ll get to games when he can as he did against Sholing. Obviously our ability to get games fully filmed with our investment in the VEO camera means he can still stay connected to what is going on match days. The idea of getting him in is so that he can work closely with the midfielders and some of the younger lads – who can learn so much off of him.”