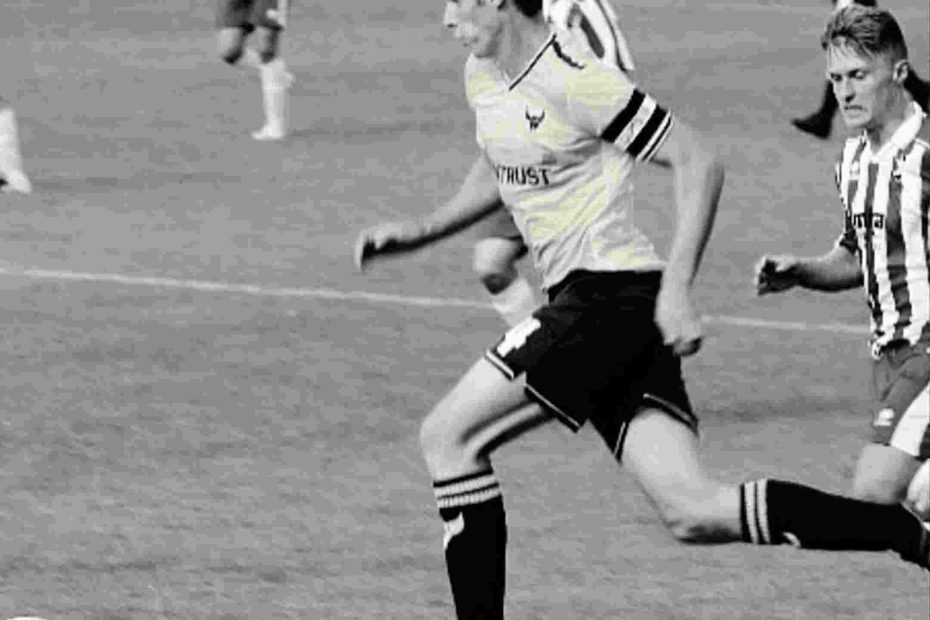 We’d like you all to give a big Basingstoke welcome to our new signing, Lewis Hayden!

The defensive central midfielder joins us from Didcot Town having also had previous spells at Farnborough, Banbury United (loan) and Oxford United. Lewis was also on the books of Southampton, Reading and Wycombe.

Dan Brownlie said of his latest signing “Lewis has been training with the group for the past few weeks and shown a real enthusiasm to play for us. It was a position on the park that I was keen to sort out early doors – we had previously crow-barred a few people into that role so it’s great to have a specialist.” He added “He’s a winner and a great character – someone who I think is going to have a good impact in the changing room as well as on the pitch. He’s got great leadership qualities and we want that throughout the squad.”

Lewis Hayden is now available for home & away kit sponsorship which can be secured by contacting Paul using commercial@btfc.co.uk