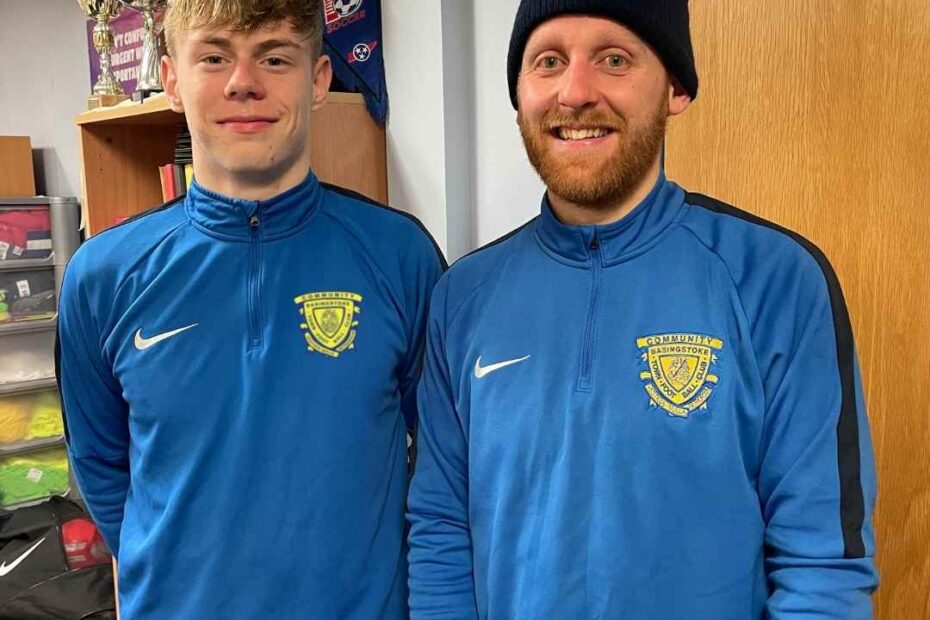 It was confirmed earlier this afternoon that league forms have been finalised for both Danny Vickers & Academy player Brody Peart.

Danny Vickers will be familiar to longer term supporters as he signed during the early stages of pre-season last year but due to an ongoing hip injury and a decision that nearly forced him to quit the game never allowed for the chance for him to appear in a ‘Stoke shirt.

“Vickers has been through it these past 18 months” notes Dan Brownlie.  “We’re really proud of him for getting back in the fold. By his own admission it had looked like the ship had sailed and I know how much that moment of what felt like realisation hurt him. From the outside it is sometimes difficult to detail, but I’ve not seen many more players as passionate about his desire to represent his home town club and pull on that shirt. He trained with us last night and although he’s got a way to go to get his fitness levels to where he needs to be – the progress he has made has been monumental and he should take great pride in that. He’ll continue working with us in training but will likely go on loan to build himself up and then we’ll see where he is at. Danny is a different to what we have currently in the centre of the park – he’s a relatively old fashioned midfielder in that box to box style, with bundles of energy and ground covered alongside some real quality. If we can get him back to full fitness, he’ll be a real asset.”

Now, you’d be forgiven for not knowing Brody Peart’s name, but it’s one you maybe hearing a lot more from in the future. The academy player suffered an ACL injury and has began training. His talents are well known to the management staff and despite only turning 16 in August, Brody is now training with the first team where he continues to impress. 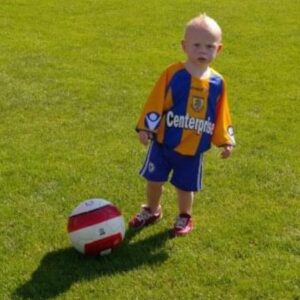 Brody Peart as a mascot whilst at The Camrose.

“Brody is a talented boy – there’s no question about that. He’s got to learn the pace of the game at this level and also understand the subtleties of how to be effective utilise his physicality but he’s got real quality and it shouldn’t take much adjustment. He’s certainly one for the future; we won’t be rushing him – but if he continues to develop at the speed in which he’s shown, he’ll be knocking on the door in the not too distant future. It’ll be one for the club historians to work out if he was to make his debut whether he’d be the youngest, but I cant imagine he’d be far off it.”

“Both the signings have been made in mind and time for Tuesday’s Hampshire Cup tie with Stockbridge where it’s my intention to get the pair of them game time. I’ve no doubt it’ll be a proud moment for both of players – particularly with Brody’s long association with the club being a close relative of our Kitman, Brian. With COVID still doing the rounds, it’s important we have the right people to call upon across the season and I know both possess the quality to make a difference. They’re both realistic with their likely game time this year and we’ll remain patient with them both, but it’s two great options are we enter the second half of the season.”

Welcome aboard Danny and Brody.