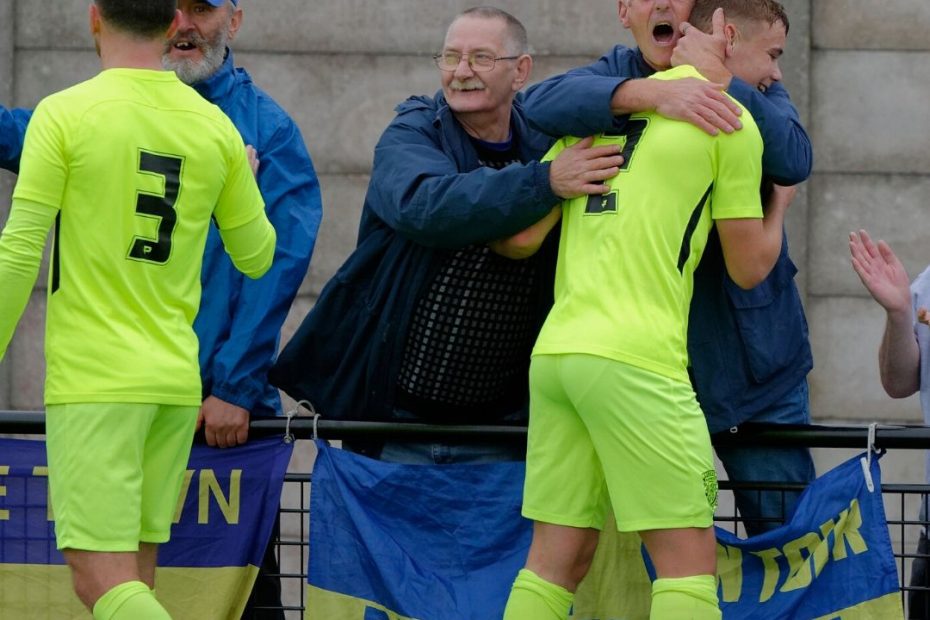 Our Supporters Club are a group of fans who run a number of initiatives across the season to help support club projects, this of course goes alongside their terrific support they continually demonstrate both home and away.

“Our fans continually surprise me with their level of enthusiasm and trust. There is a great depth of understanding now about where the club has been and where we are now – that level of understanding has pulled us all together. You saw at the weekend, all the boys went behind the goal to go and thank each supporter for making the journey. We talk about the togetherness of the players a lot, but it doubles its value when the supporters are brought into that too. We’ve put together a squad that I really think they can get behind. We’ve got a hard season ahead of us, and it goes without saying that it’s going to be tough with the level of quality within the league, but it’s a real advantage when we have supporters cheering us on. It really does give us an edge.”

Interim Chairman Jack Miller added “I’d also like to extend a massive thank you to the Supporters Club for their on-going generous fundraising which spans from contributing to the club’s Save The Camrose campaign to helping contribute to players through their ‘Boost the Budget’ initiative plus much more.”

You can find out more about Basingstoke Town FC Supporters Club and sign up via btfcsc.co.uk

From everyone at Basingstoke Town Football Club, a huge thank you for the ongoing support.