Brown Back In Town 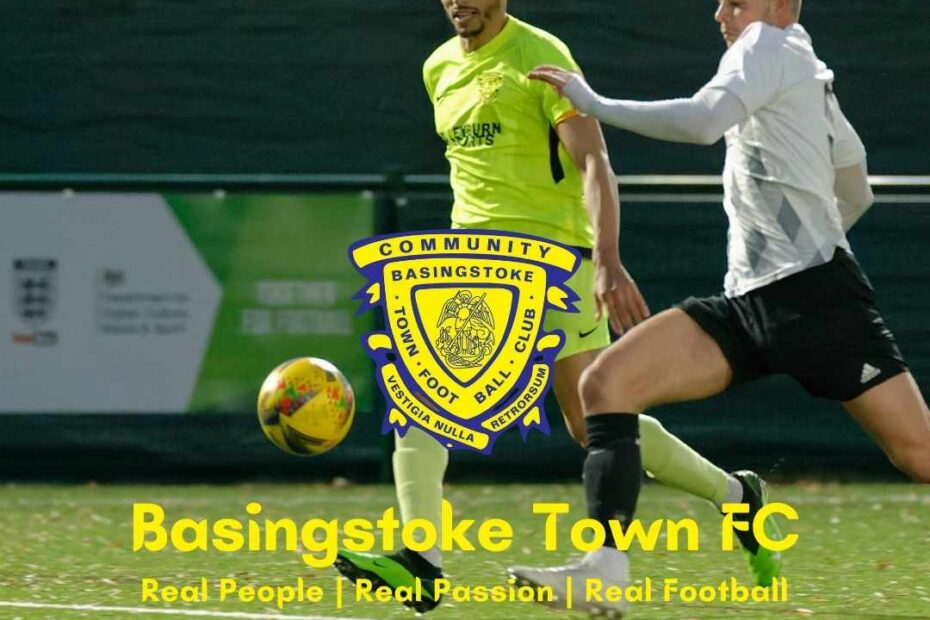 We are proud to announce that we have signed the  experienced goalscorer Stefan Brown ahead of the 2021/22 campaign. 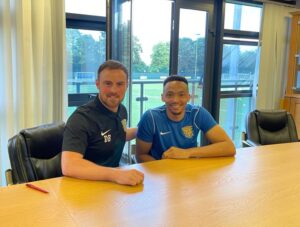 Stefan’s previous clubs include, Oxford City, Hungerford Town, Maidenhead, Wealdstone and of course Basingstoke Town during the 2012/13 season. Since then he risen through the levels and been a consistent scorer at Step 2 & 3 clubs.

We’re very pleased to welcome Stefan back nearly ten years since his departure and we’ve no doubt our fans will give him a warm reception on Saturday where he is expected to feature versus Ascot United in our second pre-season friendly.

“I’m not sure there has been a season during my management career where I’ve not contacted Stefan in a bid to sign him. It’s always been a long shot and this has been about eight years in the making but the stars have finally aligned.”

“His goal-scoring record speaks for itself but he is much more than just goals. He has an abundance of qualities that will improve our attacking threat no end. He’s a willing worker, calm in possession, holds really intelligent movement and ice cold in front of goal. He’s been training with us during pre-season and you can already see that his impact is rubbing off on some of our younger players. It makes such a difference when you have experienced lads who have played at higher levels who, instead of lambasting players, he will guide them and give them time to explain the subtle nuances that makes football simple.”

“The Supporters Club have played a massive role in making this possible and we must thank them for their continued support not just in this instance but for their commitment in following us home and away. I know they can really get behind this group of lads and whilst the season previous was interrupted, you could see that there was a good bond already forming. It’s going to be a tough season, but we all understand we’re in it together and hopefully we can all play our part in making it an exciting one.”

“There’s sometimes a risk signing players who have played at a higher level because you get some that feel above the level, an arrogance that blinds them into becoming above their station or who sign simply because it’s easier as they are winding down their careers. Stefan is too much of a winner for that ever to be a problem. He understands what we’re trying to do and above all else, he knows he’ll enjoy his football with us. We’ve signed a good footballer, a good character and a good person.”

Stefan is expected to feature in Saturdays 12.30pm kick off with Ascot United at Winklebury where tickets will be made available on the gate or for those who wish to consider a ‘safer’ transaction then we have our online ticketing functionality on our home page.