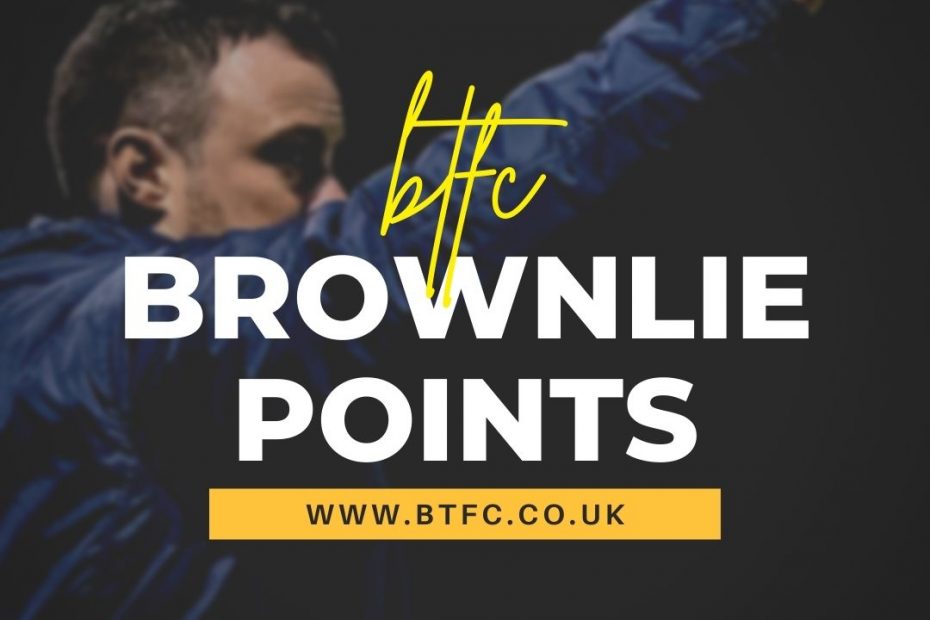 We caught up with Dan Brownlie ahead of tonight’s away fixture with Staines Town FC.

“We’ve got to shuffle the pack a little bit because of a couple of knocks picked up at the weekend – sadly Wollers looks like he’s not going to make it with a knee injury, but Rob [Sheridan] is back from his short time away at the weekend and can slot back in there. Struds is unavailable tonight because of an immovable work commitment but we’ve got good cover – so there is no concern there. Reidy won’t be back until Thursday so he’ll get a session in before the weekend’s fixture.”

“Tonight may see Conor Lynch get some minutes after a fairly lengthy injury but we’ll need to box a little clever with him, so we’ll make that call during the game. We’ve got a lot of football coming up in quick succession – and whilst there is a want to not change too much especially with the way we played at the weekend, I want to keep players fresh. That said, there are some lads who benefit from that rhythm of games, so we’ll work with Gideon our physio on that and try and make good judgements.“

“Saturday was a great performance on the pitch and the support off the pitch was equal to it. It made for such a good atmosphere – even our away games have the feel of a home fixture due to our vocal support. We’re hoping for more of the same tonight.”

Basingstoke kick off at 7.45pm – Nick Wilson’s commentary will be available via our Mixlr link on our website or via our Twitter (@basingstoke_fc).