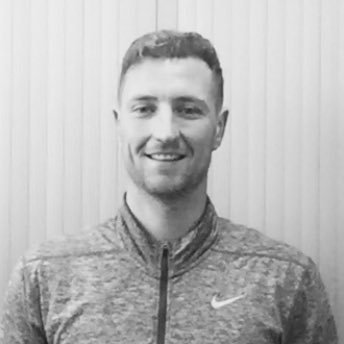 Basingstoke Town are delighted to announce the signing of experience centre half Rob Sheridan.

The defender joins us in time for this afternoons fixture with Sutton Common Rovers, having played previously for Dorking Wanderers and Bracknell Town.

Dan Brownlie said ‘Rob and I had discussions a couple of years ago about coming in but the travel demands of the Southern League wouldn’t allow for it. With our recent injuries and Scott being out for sometime it was important we made a move and I’m really pleased we can bring someone in of his quality and statue. He’s a powerful guy who has real quality on the ball.’

‘It’s far from ideal having so many centre halves out, but it’s something we have to deal with. There is going to be real competition in that area upon returning – but Rob hasn’t been brought in as cover – he wants a shirt so it’ll make for nice viewing with the level of fight for the defensive spots.’