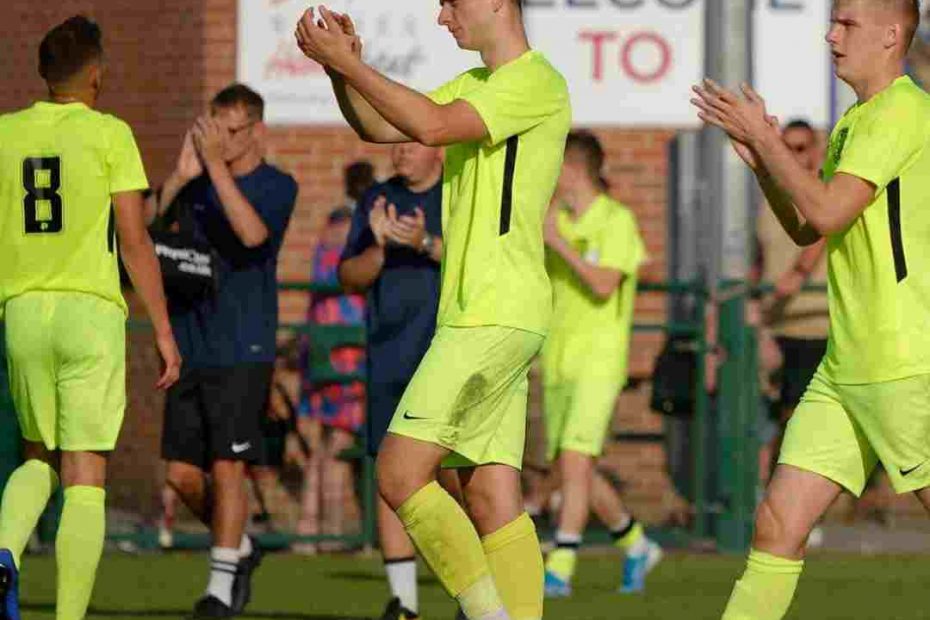 We can confirm that Scott Armsworth has signed for the upcoming campaign. The defender made his debut last season not long after his departure from Fulham FC.
Dan Brownlie said on his latest reacquisition:
‘Scotty has looked sharp during the early stages of pre-season. He’s filled out a little over the break and found a new confidence in his own strength particularly with the more aggressive side of his game that you do need at this level. He’s a talented boy and someone we’re looking forward to working with. We tried him in a holding midfield role in our first game back and he took to it very well, so it’s an added another string to his bow.’