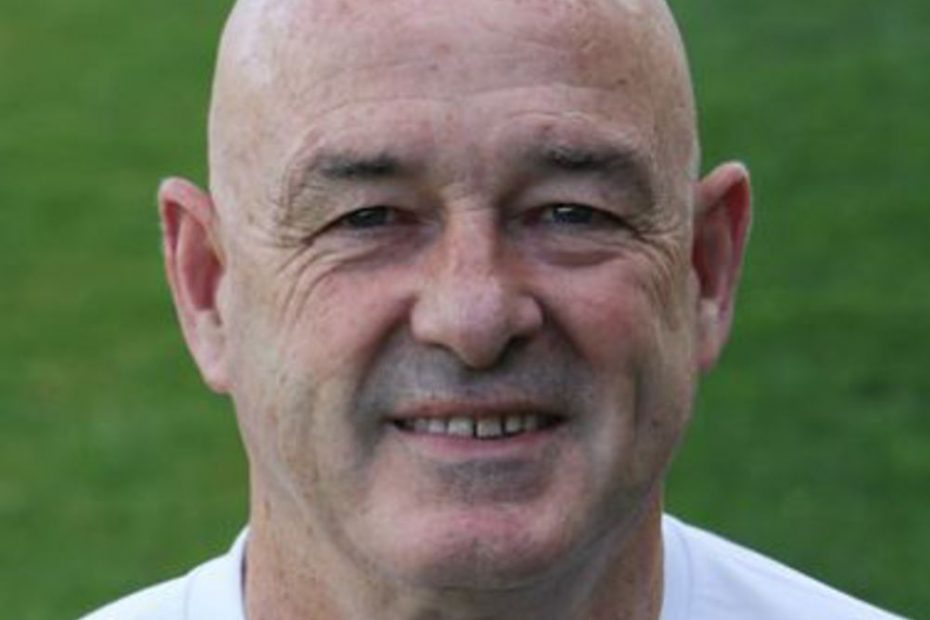 The sad passing of Brian O`Donnell  was recently announced towards the early part of the month at just 63 years of age after a battle with cancer.

Glasgow-born, his football career began at the opposite end of Great Britain, with Bournemouth.

He was released at the end of his apprenticeship though and was signed by Bristol Rovers in 1976.

But again, he failed to make an appearance for the Gas and moved `down under` to Australia and played for Blacktown City Demons for almost 5 years.

In January 1982, he returned to England and re-joined Bournemouth, this time managing 14 League appearances before joining Torquay United in October 1982.

He played 19 times for the Gulls before returning to Australia and another stint with Blacktown City, twice being named player of the year.

He returned to England in 1986 and embarked on his non-League travels as a player with the likes of Bath City, Bashley, Dorchester Town, Poole Town, Salisbury City and of course Basingstoke Town in the late 1980’s and early 1990’s where the ‘cultured’ midfielder was popular amongst our fans.

After retiring from playing, he managed Bournemouth Sports from 1993 to 1999, twice finishing runners-up in the Dorset Combination – the first of those in a thrilling race in 1995 when they were 8 points clear at the top after their final game but could only watch on as Hamworthy Engineering won their three games in hand to pip them to the title.