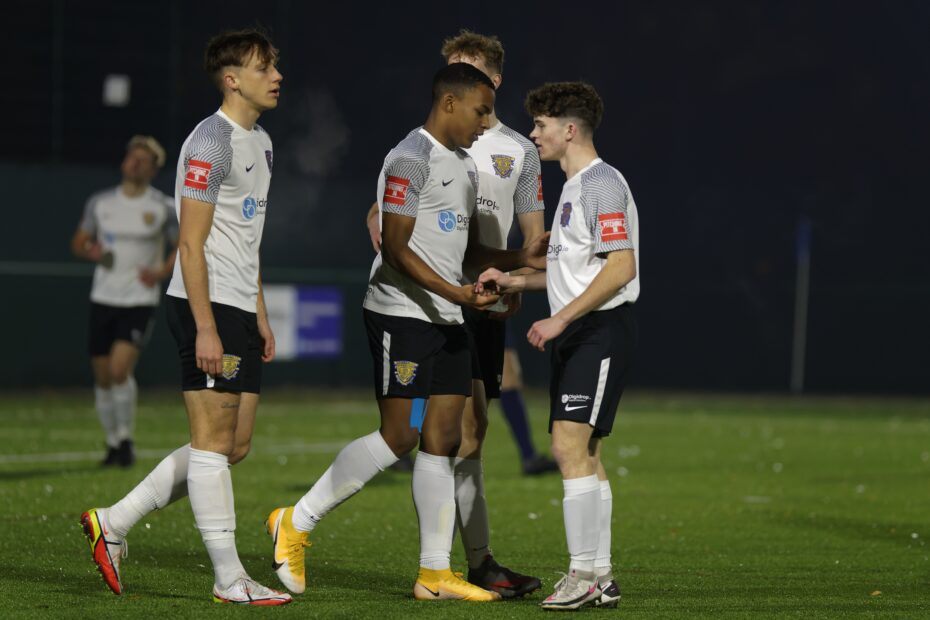 As per the last round of the competition, Dan Brownlie will be utilising a number of players from his extended squad including Jon Boardman, Daryl Wollers, Jack French and Lloyd Snell, alongside a number of other Academy starlets.

Details on the location of Stockbridge’s Recreation Ground can be found here.