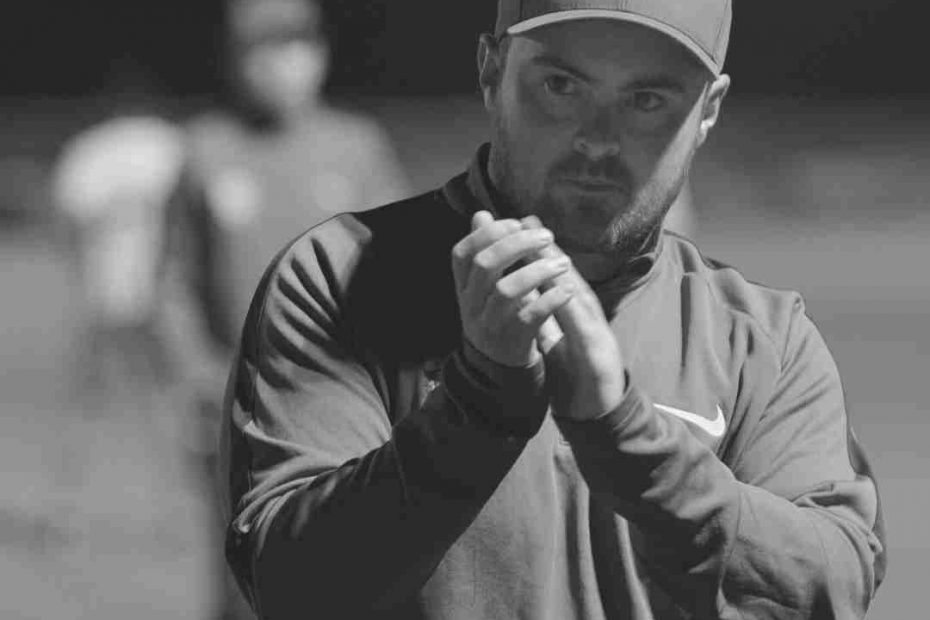 “It was one of the strangest games that I’ve ever been involved in. I’m not sure I’ve seen two more polar opposite performances either side of a half time whistle. In the end, we turned it into a positive day and we can take great value and confidence away from being able to fight back after such a set back – but it was one which we caused ourselves”

“The frustration is that we should have never been in that position in the first place. Basic errors cost us and in this league when you gift opportunity – usually they are taken.”

“Despite the scoreline, we played some decent football in the first half but the errors overshadowed that. Fortunately, we were devastatingly clinical in the second half and despite the change in shape – still managed to stay solid defensively.”

“The injury [to Aiden Lewis} is a real shame. Aid pulled his hamstring in the early stages of the second half which will probably see him out for 3/4 weeks but as I said before the game – this season is about the squad, everyone has to play their part. Saturday was a showcase of that. Dylan and Smithy more than played their part in that win and I’ve no doubt that anyone I chose off the bench would have made a positive impact. Travelling supporters would have also caught a glimpse of just what McKoy [Palmer] is about too – he made a real difference when he came on.”

“It’s not just competition for places, it’s spurring each other on and having a collective responsibility to help the team in whatever capacity.”