Mike Gilham Joins The Board 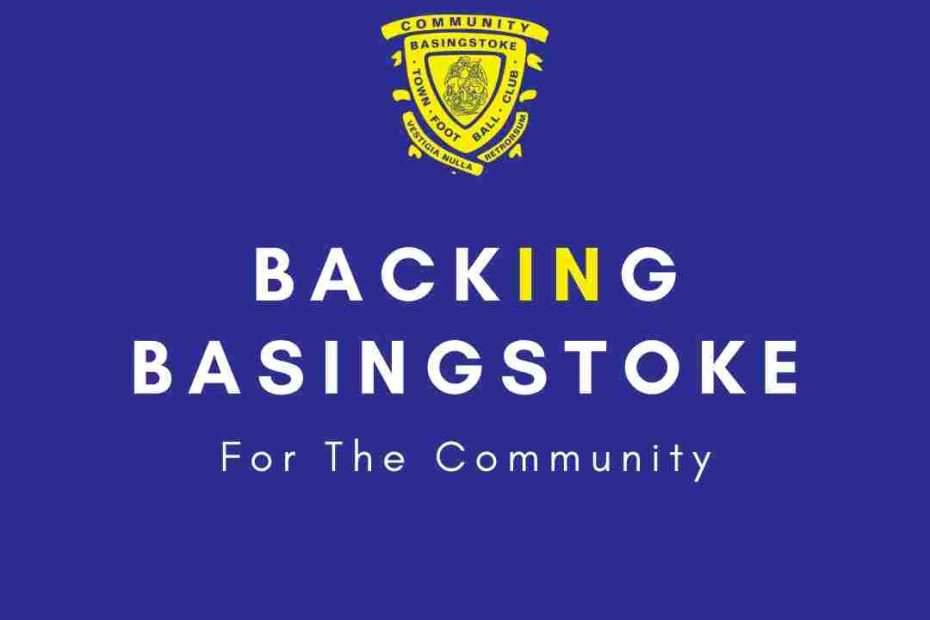 On Wednesday of this week, board member Jack Miller put forward the idea of asking Save The Camrose committee member Mike Gilham to become a co-opted member of the board. After unanimous agreement – we are very pleased to announce that Mike has accepted the role.

Mike has spent the past ten years working in a variety of roles within the FA and County FA network. He started coaching with the FA before moving into a Head of Football Development role with Surrey FA where he worked closely with Local Authorities and the Football Foundation securing £6.25m of investment into football facilities in his four year tenure. Having completed a Masters in Sport Directorship and the UEFA Certificate in Football Management as well as holding the UEFA A Licence qualification, Mike has already become a hugely valued member of our team. 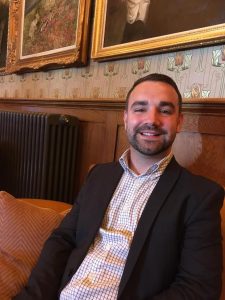 ‘’I am delighted to support the club and be co-opted onto the board. I am impressed with the new club philosophy and commitment from the board in what is a crucial time for the club with well-documented challenges around the Camrose site and finding a sustainable home. I am familiar with the clubs role in the community as a local resident and hope that I can support the club to move forwards into an exciting new era’’

Kevin White said “We were aware of Mike’s long list of credentials but it’s been his manner, knowledge and application of that knowledge has blown us away. He’s going to be a fantastic asset to our community club and we’re very pleased to have him on board. Whilst still young by normal board standards, his experience within the FA and work with foundations is incredible. He has already proved to be a fantastic addition to our club, and we’re pleased to be able to solidify his position more formally within it.”