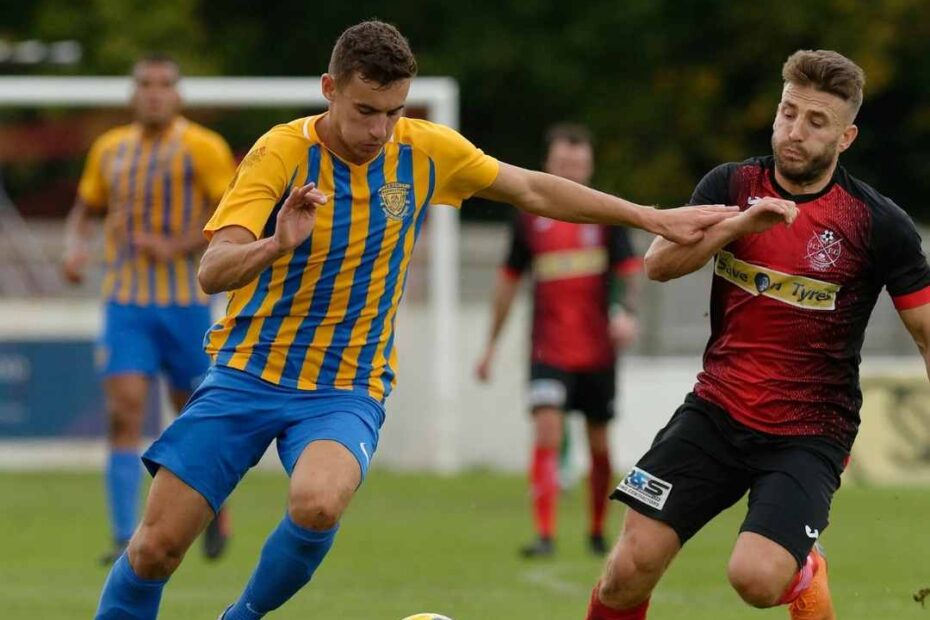 We managed to catch up with a previous fan favourite in Harrison Cliff who departed at the early stages of the season for an Education in America.

Firstly, I want to thank you again for how much you supported my decision to try develop my footballing ability further afield and the encouragement you gave me while I was wearing the Stoke shirt. I loved every second I played at Basingstoke. I’ve said it before, and I’ll say it again – the fans here were something I had never experienced before. For that, I will forever be grateful.

My ‘soccer’ journey so far in America has been one that I wasn’t planning to say the least. Unfortunately, within the first week of training back in August, I tore my labrum in my hip. Consequently, I required surgery to fix my labrum.

If I’m being completely honest, I was very close to giving up and coming home, back to my comfort zone. I’ve dealt with long term injuries before, but this one hit a lot harder with the circumstances I found myself in. Mentally, it really tested how badly I wanted to do this. 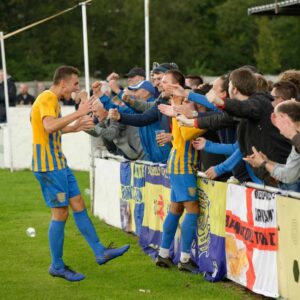 Fast forward a few months, I had my surgery which was a success. I couldn’t walk unaided for 3 weeks which was extremely tough. But gradually over time, I managed to walk on my own. Now, I’m in rehab to build up my muscles again and loosen my hip joints to be able to get training. I aim to be back playing by around April time. Still to this day, I haven’t kicked a ball.

I’ve watched the results of the Basingstoke boys this year while I’ve been away and I’m very happy to see them doing well and I’m beyond proud of the team, management and the staff. Despite playing with some of these guys, I am and will always be a fan of Basingstoke Town Football Club. I learnt so much from everyone there and knew this club was special and had a special team. With the additions they’ve made, it’s no surprise they’re doing well.

I aim to come to a game very soon before I head back to America in January. I miss the atmosphere at the games and can’t wait to see this team play again.

Despite my journey so far, I’ve met some great people, had some great experiences and I’ve learnt so much in such a short space of time while being in America. I know that’ll only grow when I’m able to play. I’m part of a talented, tight-knitted and well-organised team which I’m excited to represent and test myself against.

Stay safe during these uncertain and troubling times.