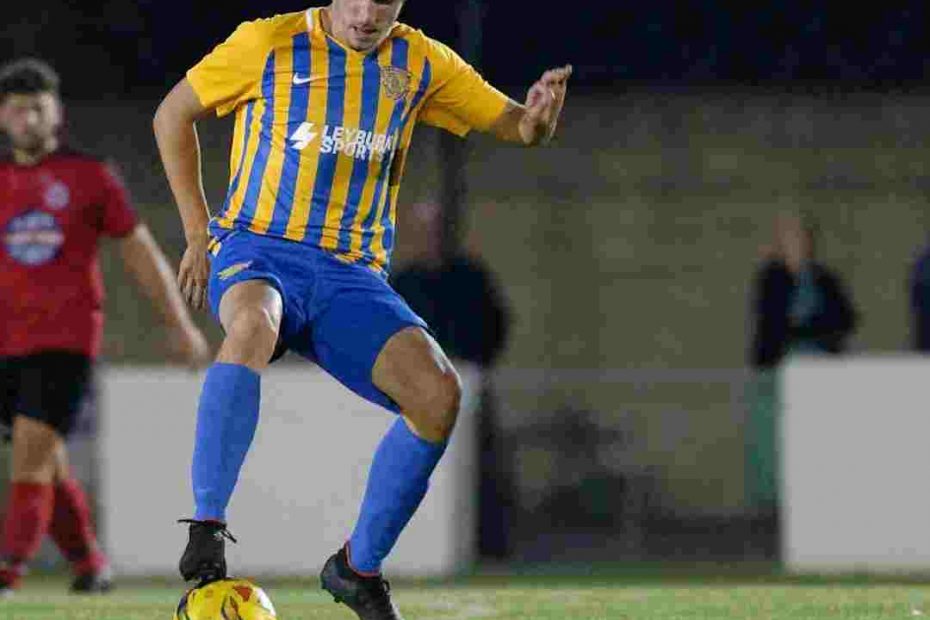 Lewis Hayden picked up an injury during our pre-season game versus Hashtag United where he was brought off having twisted his knee. Following an MRI Scan and a detailed report from the NHS foundation trust we can confirm with sadness and regret that our influential midfielder has ruptured his anterior cruciate ligament.

“It’s a big blow, we’re all gutted for him and more selfishly us.” Dan Brownlie noted “It looked relatively innocuous when he did it, but the results came back and it’s fair to say that it’s not good news. That said, Lewis is a strong character and he’s taken it all in his stride in his own unique style. The boys have rallied round him – he’s a pivotal player not just on the pitch but off of it too. It’s a bit of an overused cliché with this idea of ‘coming back stronger’ and very few truly do, but Lewis has one of those determined and unrelenting brains that will ensure that he does – he won’t settle for anything less.”

“At this moment in time we don’t quite know the recovery timeline and what that recovery will consist of, so I’m not going to speculate. We’ll support Lewis where we can and make sure that we do our best to get him back out there in the safest but quickest time possible. In the meantime, we want him to be as involved as he can. We’ve no doubt that you’ll see Lewis at our game today supporting the lads.”

For now, the club would like to wish Lewis a full, safe and speedy recovery.