Hallahan: Back In Blue 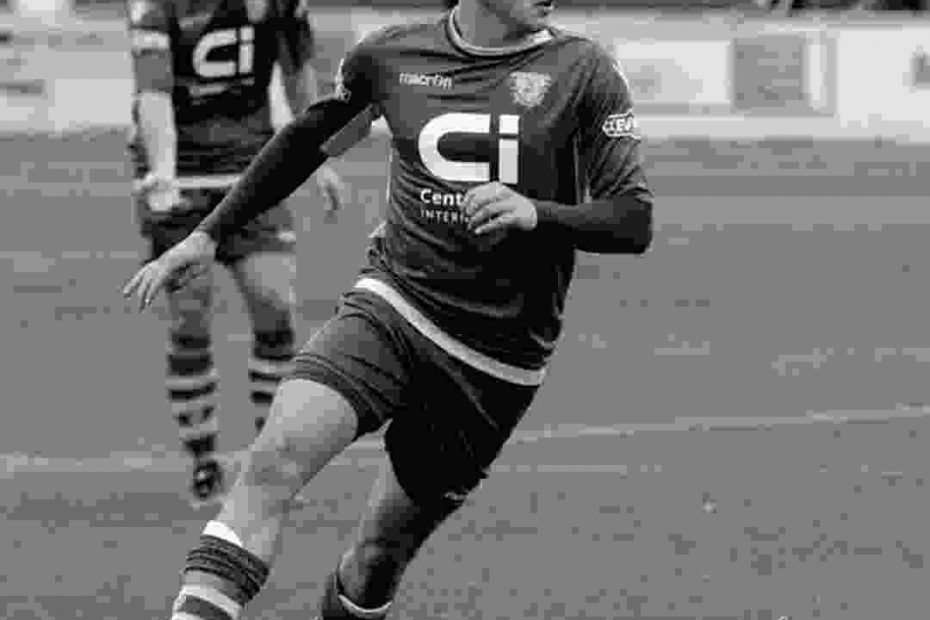 The Basingstoke Boy Is Back in Blue.

We are proud to announce that George Hallahan has signed on the dotted line to play for the club in the upcoming 2020/21 campaign.
The Basingstoke born striker joined towards the latter stages of last season making an instant impact scoring a brace within minutes of gracing the pitch.

“George has been working hard during the break and is looking fitter and stronger than before. George didn’t take much convincing despite a fair bit of interest for his services, he holds a great love for this club and I’m sure that will show in his performances.”

“George is a clinical finisher and he demonstrated last year that he’s got the work rate and attitude and mentality to continue improving. He’s had a few set-backs in recent seasons but I think we’re about to see the very best of him.”

George is now available for sponsorship and can be secured by contact Paul using commercial@btfc.co.uk