Getting To Know You: Micky Stevens 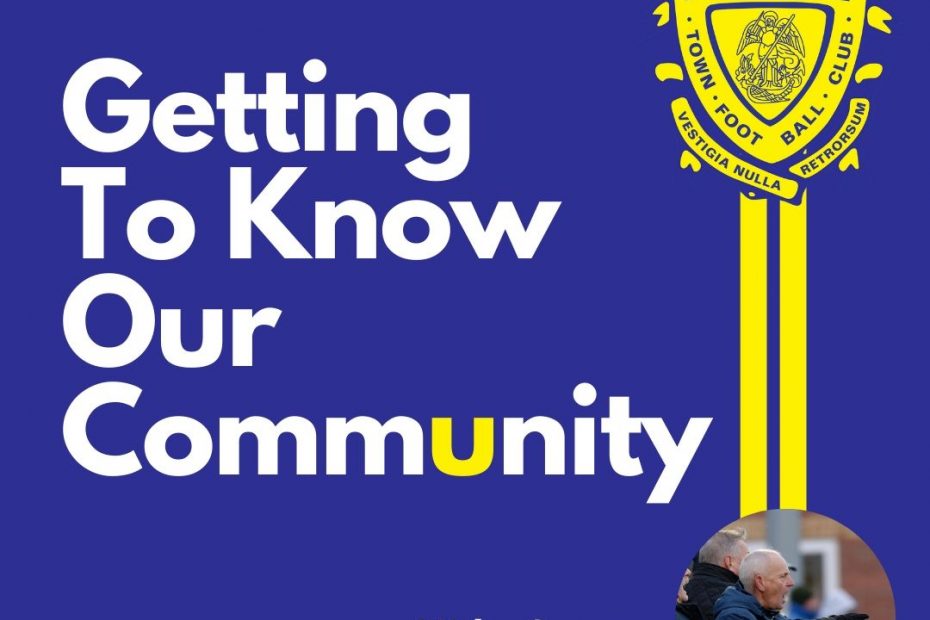 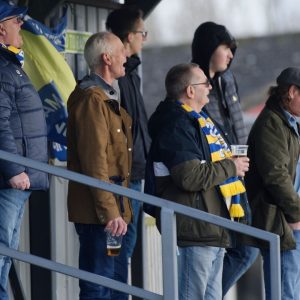 Our second in the series of interviews with our very own supporters as we get to know the people behind the voices of our terraces. This time we speak to die-hard Basingstoke Town fan, Micky Stevens. A well known figure amongst the players due to his passionate support, Micky rarely misses a game both home and away and can normally be found being incredibly vocal behind the away goal trying to suck the ball into the opposition net!

So Micky, tell us a little bit about yourself?

I was born in Basingstoke and have lived here ever since. I attended the John Hunt School as it was known then. I then moved to South Ham in 86 which is where I started going to Basingstoke Town games quite regularly.

How long have you supported Basingstoke Town?

It started properly in about 85/86. Since that point, I’ve probably only missed about ten home games in total. Although, I had watched games before that point but at that moment in time I was playing myself for Sherborne St John, so it was a little difficult to get to games. 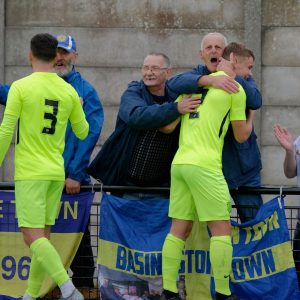 Can you remember your first game?

We would have been in the Southern League Division South and I have a vague recollection that we were playing Ramsgate or Hastings. In truth, I can’t remember much about the game other than it was likely to have been cold and wet!

What’s been the best game you’ve ever seen?

It would probably have to be the FA Trophy tie versus Kettering. We went down to ten men, I think it was the left back who went in goal. Despite losing 4-2 after extra time – it was such a good game and it was a massive ground – it was quite surreal to see Basingstoke Town playing in such a huge stadium. I don’t think we got back home until about 2am!

Who’s been your favourite ever Stoke player? If I was forced to pick one, it would probably be Steve Harris – we got him and Tony Cleeve (wing-back) from Aldershot Town in an exchange deal with Paul Chambers  going in the other direction. He was an excellent centre half. He won the home supporters club trophy three years on the trot. A great player.

Are you looking forward to the next campaign?

The biggest thing for me is getting back to Basingstoke. I think the whole town will come out and support, especially the local area of Winklebury. We enjoyed our time in Winchester although it was a little expensive because of travel – but we are looking forward to getting back to where we belong in the town.

What’s the best thing about being a Basingstoke Town fan?

I think it’s the friendships I’ve formed over the years. It’s that camaraderie that is hard to replicate in other walks fo life. There’s something about non-league football, particularly supporting your home town – it’s not the same when you go and watch the likes of Man United and Chelsea. You might have travelled 400 miles and you get a clap from the half-way line and then you don’t see them again. It’s great being able to get to know the players and have that feeling of you’re all working together. We’ve always stood behind the goal; to the extent we became known at the BTG (behind the goal) – we’ve had some terrific atmospheres over the years – I’m sure it’s something we’ll be able to recreate in Winklebury.