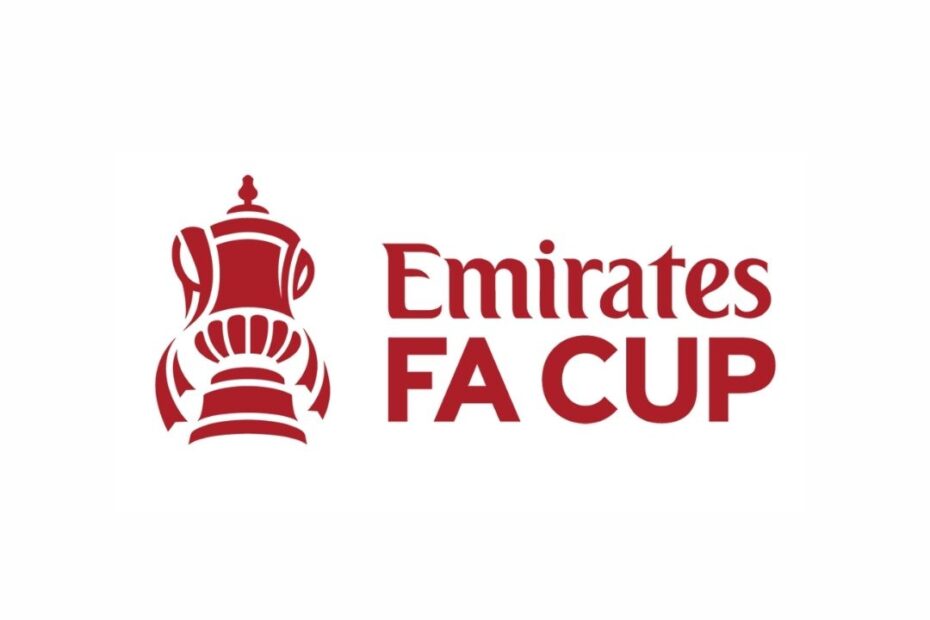 Earlier today the draw for the Second Qualifying Round of the FA Cup was drawn and we can confirm that on Saturday 18th September we will host Step 3 side Wimbourne Town in a three o’clock kick off.

To earn our place in the draw we have now defeated two impressive sides in AFC Totton and Bridgwater United where spirited performances have justified the positive results. We now face ‘The Magpies’ in the second qualifying round.

In the opening fixture it was Lloyd Snell who secured the win after rounding the keeper to put us 2-1 up. In the next round Conor Lynch helped himself to a hat-trick and D’andre Brown’s exquisite top corner effort secured another exciting win.

The FA Cup continues to generate the moments that stop the nation in its tracks, be it Ben Watson’s near post header to win the 2013 final for Wigan against one of the world’s richest clubs, Manchester City, League One Bradford City’s extraordinary run to the sixth round in 2015, winning at Chelsea’s Stamford Bridge on the way or non-League Lincoln City’s adventures in 2017 beating top-flight Burnley en route to the quarter final. We’re excited to once again play our part in this wonderful competiton.

There’s nothing like an old-fashioned cup tie, and there’s nothing which draws us together as one footballing nation like the Football Association’s Challenge Cup.