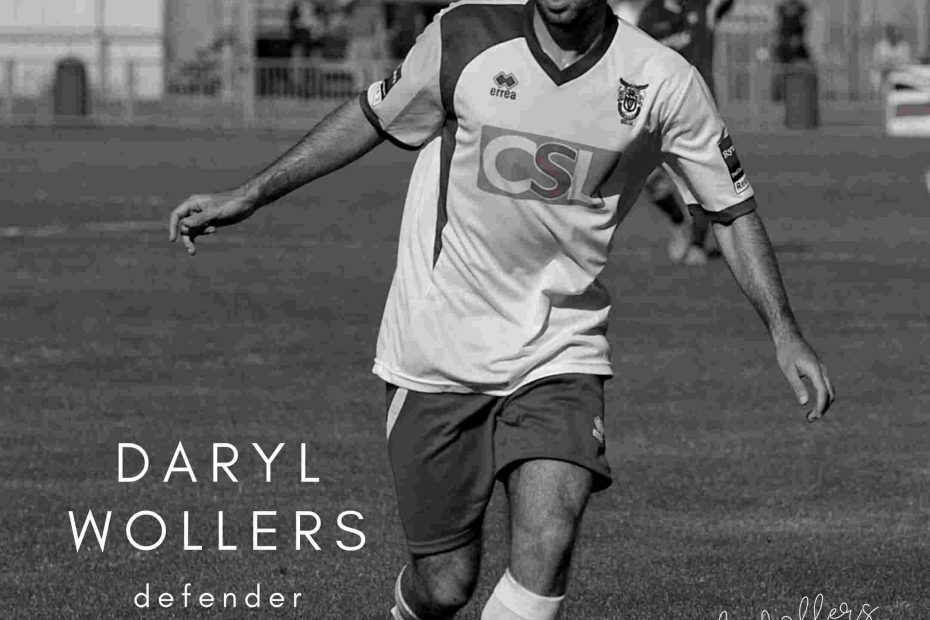 Basingstoke Town can confirm that Daryl Wollers has signed for the club.

The strong left sided central defender who is equally adept at left back signs from Alresford Town FC. Daryl was their joint most capped player in a team that were ready to win their league but frustratingly cut short due to the pandemic.

Previously of Bognor and Pagham, Daryl has made a name for himself with his no nonsense approach and fearlessness in a tackle.

“Daryl has shown a real desire to be here; he understands what we’re trying to do and wants to play a big part in it. He’s 27 years old, so he brings a good level of experience with him and his record last year speaks for itself. I’ve been incredibly impressed with his commitment to the cause; most of all though, he is a winner and I’ve no doubt that will drive throughout the team.”

Daryl will be available for home & away kit sponsorship along with Harrison Cliff. Anyone interested in sponsoring either player should contact Paul using commerical@btfc.co.uk