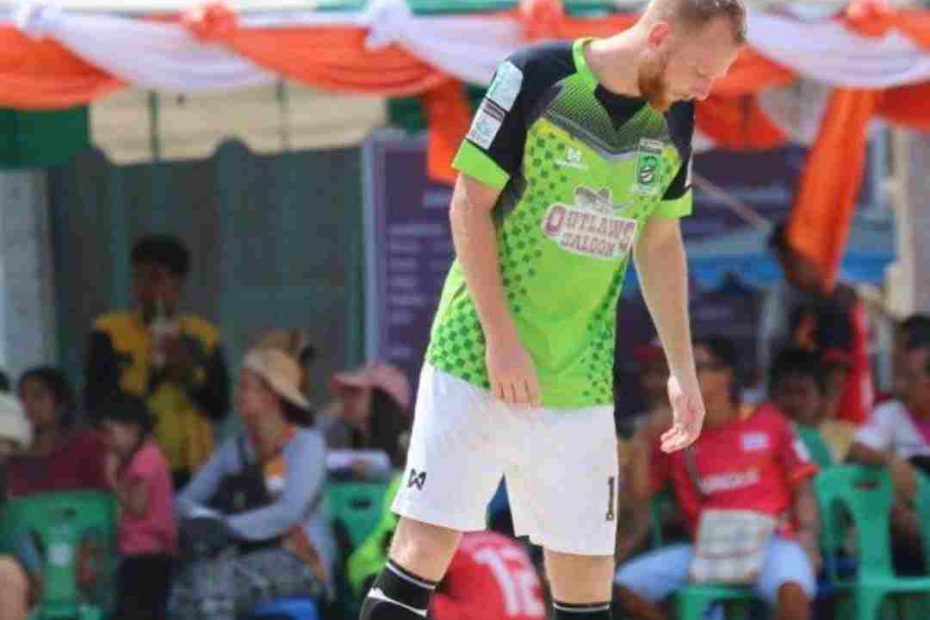 We can confirm that Danny Vickers will become a Basingstoke Town player for the 2020/21 season.

“I’m really pleased to be able to bring Danny in. In truth, he should have been playing this level years ago but for various reasons it’s never happened. Danny has been on my radar for quite some time but the stars have finally aligned in getting him in. He’s yet to feature during pre-season as he damaged his hip whilst training for the now cancelled London Marathon. He’s a couple of weeks from featuring.”

“He’s a top lad and most importantly a real winner. He’s got real enthusiasm and bundles of energy – he’s an old fashioned box to box player and covers a lot of ground over a game. Whilst he does his defensive work with great tenacity, he’s also a good attacking threat. To add he’s a Basingstoke boy so it helps with the culture”