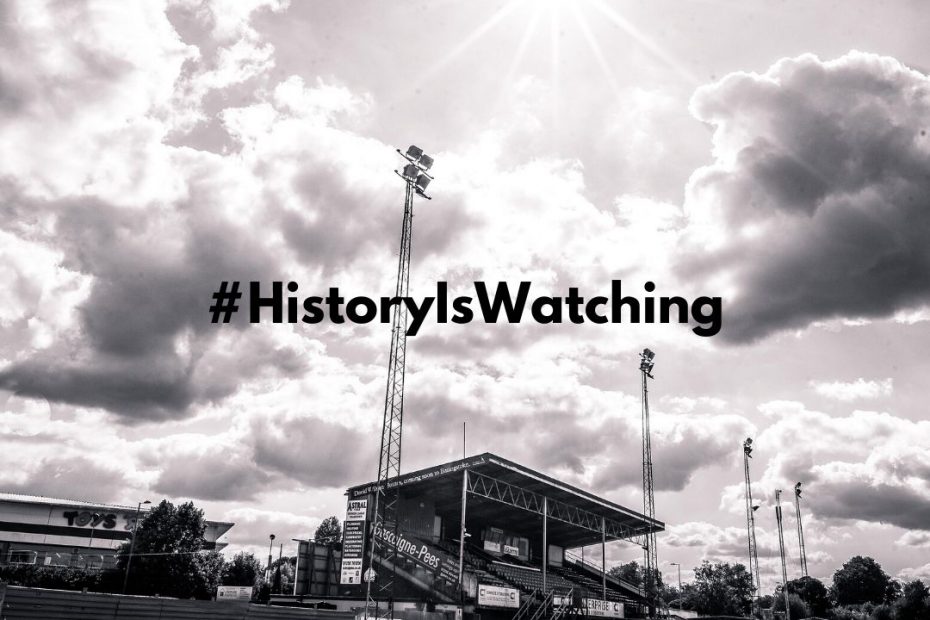 Earlier this week we confirmed that we would be inviting Basingstoke & Deane councillors to a meeting regarding our position on the Camrose and our vision of how our club can make a true impact on its community.

We can confirm that at the time of writing we have had responses from six of the 59 councillors that we sent our invitation to.

Simon Bound and Roger Gardiner have sent their apologies as are unable to make either of the two scheduled meetings.

They will join Chairman Kevin White and the Camrose Committee that has been created to lead the charge on the campaign. We trust that more councillors will make the effort to attend this important meeting about the future of the football club and the community it strives to serve. 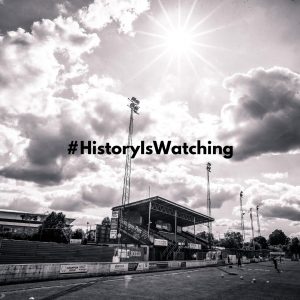