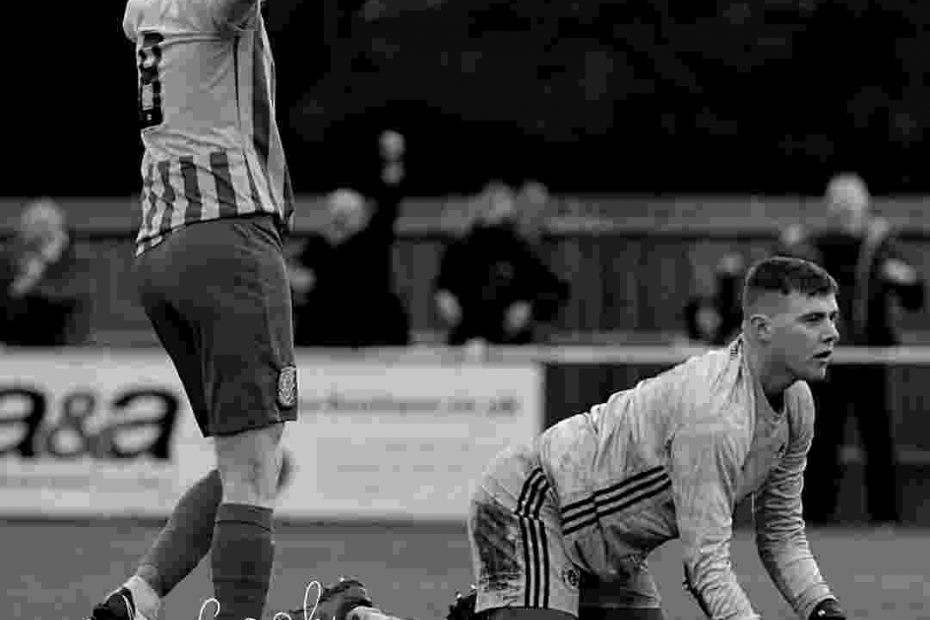 Cook signs on the dotted line!

We can confirm that Ben Cook has put pen to paper and signed for the upcoming season. The midfielder won a lot of plaudits last season which resulted him winning the supporters club away player of the season.

‘Cooky is a great lad and we’re pleased to get him on board. He’s a real worker and has an abundance of quality. There is a steely focus about him since returning to pre-season and he’s come back in unbelievable condition – looks like he has grown about two inches taller. He’s already set himself targets, particularly in front of goal. We asked quite a lot of him defensively last year and whilst he’s got that in his game we want to get the most out of his skillset.”

“He’s comfortable on the ball, got a good range of passing and has that ability to shift the ball in one touch whilst on the move which in the position he plays can be a lethal attribute. We want him to become more vocal as he’s a got good understanding of the game – he’s another that we are yet to see the best of.”

Ben Cook is available for sponsorship which can be secured by contacting Paul using commercial@btfc.co.uk