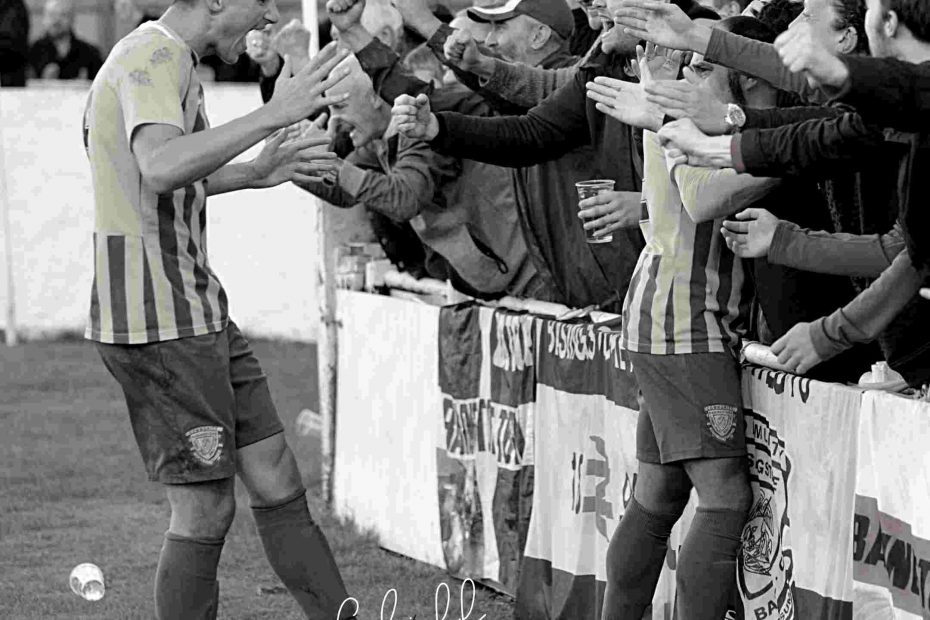 We are pleased to welcome Harrison Cliff back to the club.

Harrison, the winner of last season’s John Turner Shield as voted by the supporters club, has put pen to paper following positive conversations with Dan Brownlie.

“Harrison was a shining light in a pretty gloomy season. His enthusiasm, tenacity and abundance of energy won him many fans, particularly towards the end of the last campaign.” Brownlie explains “His plans have changed somewhat due to the pandemic as the original plans were for him to be playing in America; but with that being pushed back significantly it was a no brainer to get him signed on.”

“He’s by no means the finished article, but that’s what makes him an even more exciting prospect as whilst he’s got plenty room for development, he has already established himself as a good player at this level. He’s a willing worker and a willing learner; which combined with his talents makes for a great signing.”

Welcome back Harrison.
Further announcements will follow over the coming weeks. Interview below…