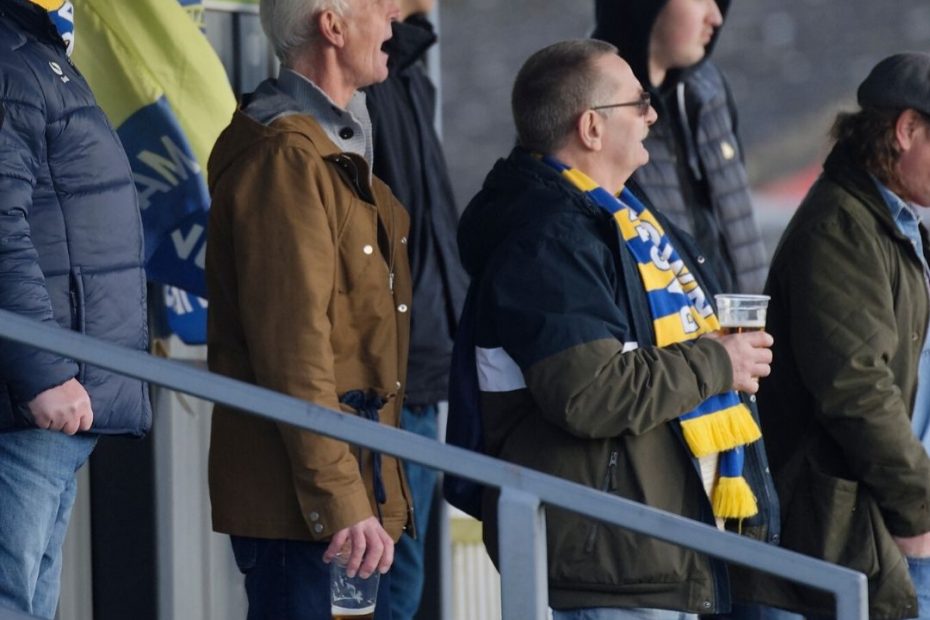 Basingstoke travelled to the beautiful countryside of West Sussex to visit the side that narrowly edged their way past us in the FA Cup last season.

In a slightly odd start to the game an announcement was made that replacement linesman were in place following the failure of the previously scheduled referees who had failed to turn up.

With the game kicking off slightly later than scheduled, Basingstoke created the better opportunities during the opening exchanges with two half chances that were put wide in the first ten minutes. New boy Conor Lynch’s effort going narrowly over the bar which based on previous appearances he’d have been disappointed to miss. Basingstoke didn’t have it all their own way as Chichester began to grow into the game with neat passing and good movement. However, Basingstoke continued probing when in posession and were continuing to get the ball into good areas.

As ever our Basingstoke faithful travelled in good numbers and clapped our ‘Stoke side out for the second half. Basingstoke got straight out of the starting gates at a pace enviable of horses running down the road at Glorious Goodwood! The deserved breakthrough came when Brad Wilson pressured the keeper and forced him into a mistake that fell to Lynch who fires home comfortably from distance looping the ball over the helpless keeper to put us 1-0 up.

It was on 67 minutes when Lynch helped himself a brace and doubled our advantage. After previously been denied from close range moment earlier, the continued Basingstoke pressure paid dividends when Conor made a trademarked probing run across the box and was clumsily brought down by the Chichester number 2. Lynch converted his penalty in style.

The lively pairing of D’andre Brown and Ben Cook continued to hassle and hound the Chichester defenders and routinely won the ball back creating wave of wave of attack.

Dan Brownlie was question by Nick Wilson about his thoughts on the game:

“It was a good win. We know all about Chichester and how good they are on the ball, so we knew we were going to be up against it. We let ourselves down a little in the first half, but the intensity of our second half play paid dividends and made all the difference. We didn’t create as many chances as I’d have liked today, but our goals came from an unrelenting willingness to not give up, and that’s what won it. That’s a good habit to be in.”

“We had a few bodies missing today, but once again we demonstrated our depth of squad was capable of dealing with it. Everyone stepped up and played their part today. They’ve got a night out together tonight – so they can enjoy it in full glory knowing they’ve put in an honest shift and I’m sure our fans will be doing the same!”

Basingstoke face Leatherhead next Saturday in their last game of pre-season.