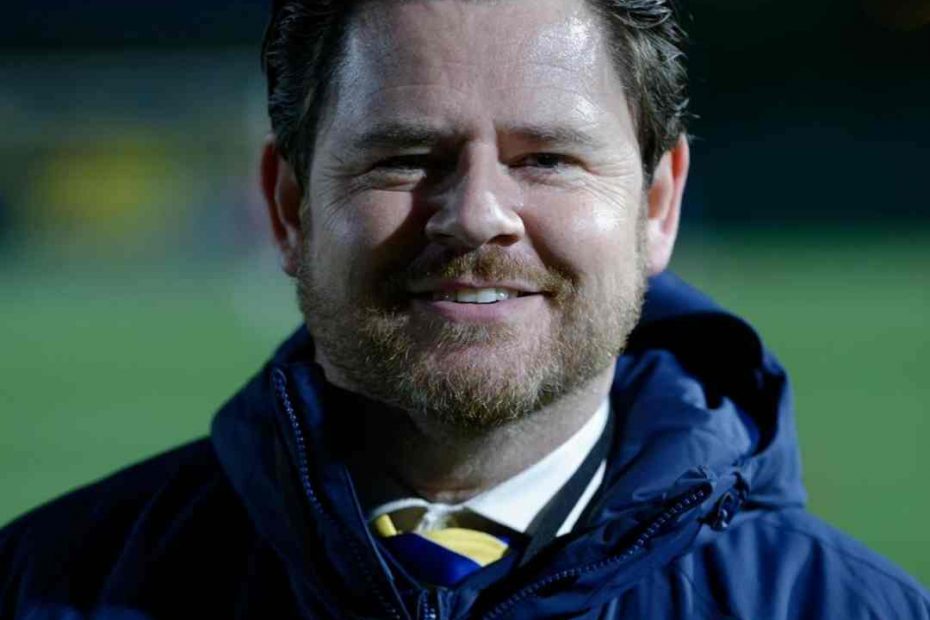 Chairman of Basingstoke Town Community Football Club has today stepped down from his role as Chairman and from the board after 2 years with the club – 6 months of those as Chairman.

Kevin joined the community club board in 2019, where his first major task was to help secure the transfer of playing rights from Basingstoke Town Ltd so that the club could start the 2019/20 season as the Community Club and to make sure the club survived whilst playing out of town and without a home of its own.

Since then, the newly formed Community Club has moved back to Basingstoke at Winklebury and Kevin felt it was the right time to step down.

“I believe now is the right time for me to step down as Chairman and from the Board.  The club are in a position where it is as strong as it has ever been in my time here. We’ve been able to lay the foundation for the men’s first team, the women’s first team and the rest of the club is now there to kick on and become something really special.

“The work in the community is starting to gather momentum, the new Academy partnership is strong and there are more and more commercial partners coming to the club every week – again testament to the increased reputation that the club has been getting.”

“When ‘elected’ Chairman, I wanted to ensure that the new members of the Community Club Board settled in correctly and gave myself up to six months to ensure they were. I believe that has been achieved so now is as good a time as any to depart.”

Finally, I’d like to say thank you for the support I’ve received from everyone since I joined the club.”

The club would like to thank Kevin for his huge efforts and leadership he brought to the Community Club during his tenure. Vice Chairman Colin Stoker is convening a board meeting in the coming days in order that the club complies with its constitutional obligations