Camrose: The Next Steps 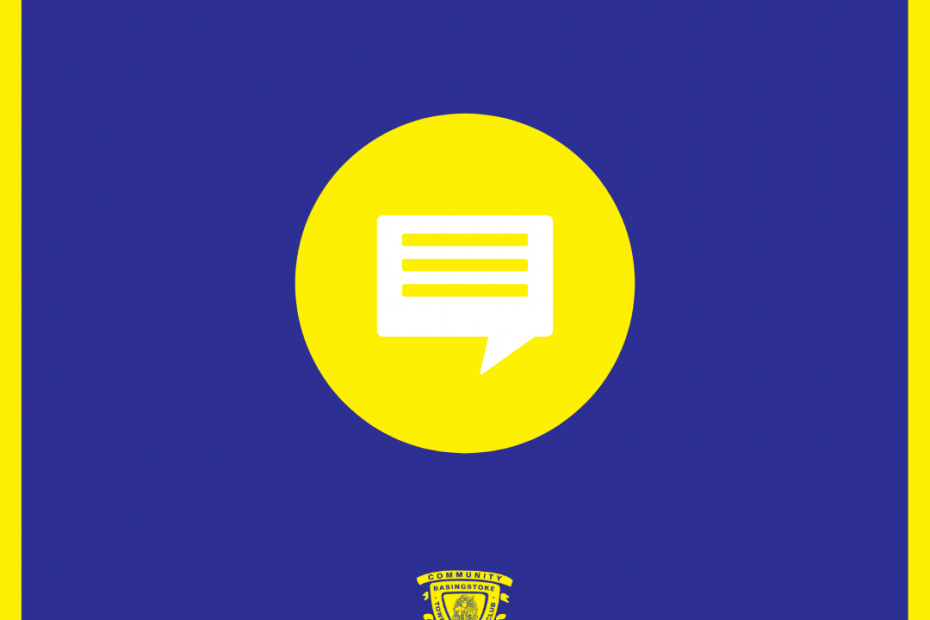 Following the council’s decision on Wednesday evening to reject the two Basron planning applications on the iconic Camrose stadium without a true ‘Like-for-Like’ replacement, this was a huge victory for the Community Club and its supporters, but just the first of many battles we are likely to face to get back to the Camrose or an equivalent second stadium.

We thank the council for helping us to get back to Basingstoke at the Winklebury Complex, but as stated by those supporters who spoke in opposition along with a number of councillors, Winklebury cannot meet the Grade C ground grading.

What is clear is that any appeals process must include the Community Club, otherwise the residents of Basingstoke will have no voice in any decision that is taken.

We must also thank the Basingstoke Gazette for its continuing support and the front page spread which made it perfectly clear, who would be responsible if the Town were to lose one of its two stadiums. Their continued coverage is very much welcomed, and proof that local newspapers can give this town residents a true voice in the Community.

However, for us to achieve our goals, we not only need financial support, but also general support for us to grow as a Community Club within the Town.