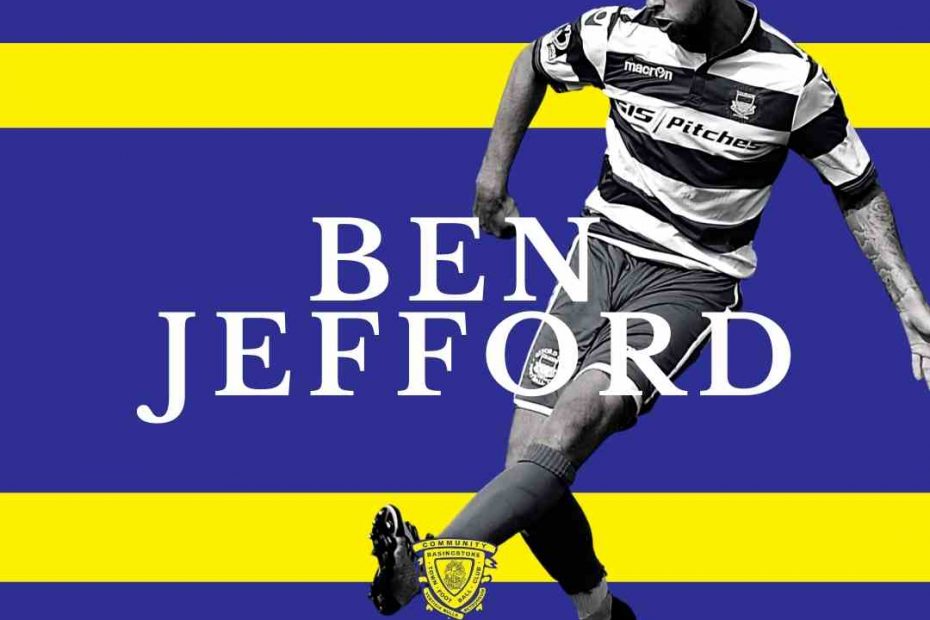 Ben can play in both defence and midfield where he has vast national and conference league experience. His previous clubs include Welling United, Sutton, Woking, Port Vale and he was also part of the side that saw Forest Green Rovers promoted to the football league.
The highly-rated 26 year old, who has returned back to his hometown Southampton, took part in some of Basingstoke’s early pre-season sessions. This is Ben’s second spell with the club having previously played under a work experience loan from Reading FC at the age of 18.
Dan Brownlie said of his new signing:
“It all came a little out of nowhere in truth. Aaron called me up this morning, who is a good friend of his, saying that he might be available. Within one conversation and an hour sorting paperwork it was all completed.
The timing couldn’t be better as we are carrying a few knocks at the moment and to be able to bring in someone of his calibre is great for the club. He’s a great guy who will fit in really well with this group and his playing quality speaks will hopefully speak for itself. It also gives us a chance to keep a fresh squad as we’ll be playing three games in under seven days by the middle of next week so it’s added further depth which was needed.”
Ben is available for squad selection for our game versus Barnstaple.