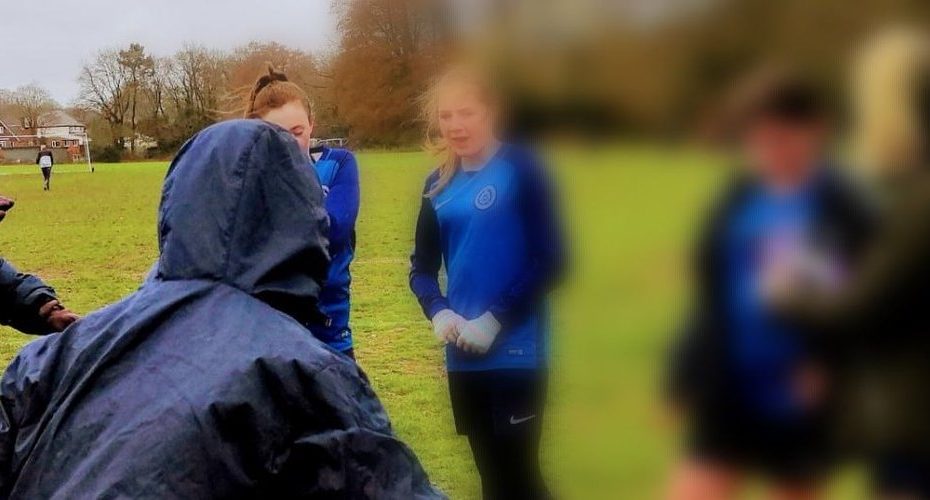 It is with deepest sadness that we have learned of the passing of former manager Arthur Hammond. The thoughts and prayers of everyone at the club go out to Arthur’s family and friends.

He was a coach with us for a great many years. In his time he coached countless youth team players as well as numerous local league and local youth league coaches.

Amazingly Arthur updated his coaching badges annually up until the age of 79!

Arthur has played a formidable role within local football, he was also a coach education tutor for the FA and more locally – the Hampshire FA and was highly respected.

Arthur had time for anyone, and held many a ‘quick’ football conversation which would turn into a sermon delivered with unwavering passion and detailed knowledge which helped many a coach because of it.