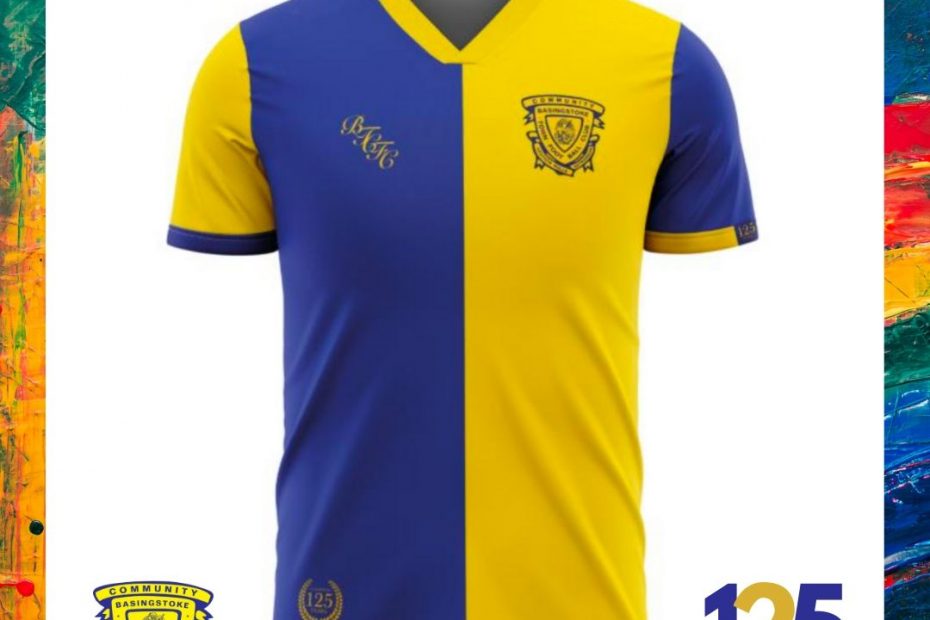 After asking our Community Club Members to vote on the shirt they wanted as the 125 year anniversary shirt, the members have spoken and the we are pleased to announce the winner as the shirt that is a nod to one of the very first Basingstoke Town Football Club shirts captured on file, Blue and Yellow Halves. 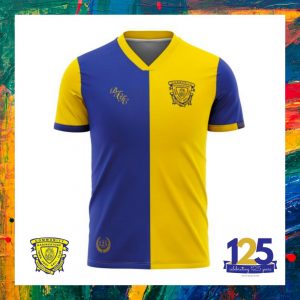 Winning with a majority vote of 38%, this shirt will now go into production and will be worn by our first team in a special league match in the coming 2020/21 season to commemorate our 125 years as a football club in the town.

We would like to thank all of our Community Club Members that took the time to vote and we will be bringing some further news on these shirts shortly.